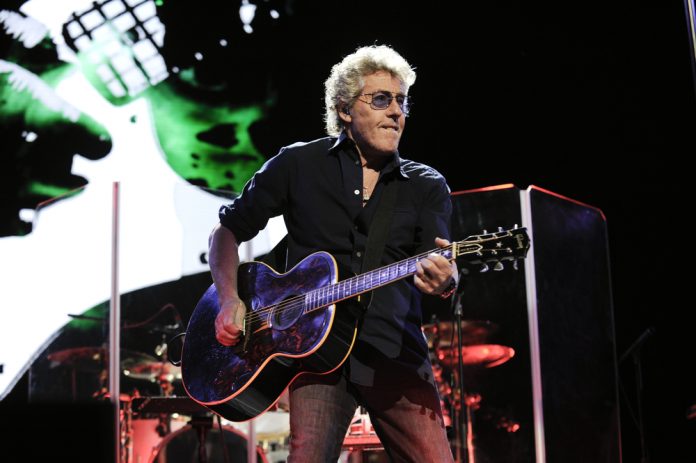 The Who’s Roger Daltrey has shared a cover of the Stephen Stills track, ‘How Far‘, via streaming services. It’s the latest preview to his imminent solo record, As Long As I Have You. It’s available to listen to below…

The track originally debuted on the 1972 self-titled album by the Stills fronted band Manassas. It’s one of many re-workings by The Who singer on the new album, and as well as original material, Daltrey covers Stevie Wonder, Nick Cave and Garnet Mimms.

Set for release on June 1st, the album enlists the help of Daltrey’s Who bandmate Pete Townshend on seven of the songs as well as guest performances from Mick Talbot from Dexys Midnight Runners and The Style Council on keyboards. Producer, Sean Genockey contributes on lead guitar.

As Long As I Have You will be available on CD, 180g Black Vinyl, Limited 180g Red Vinyl housed in Polydor Disco Bag. It will all be made available exclusively via thewho.com and digital formats.