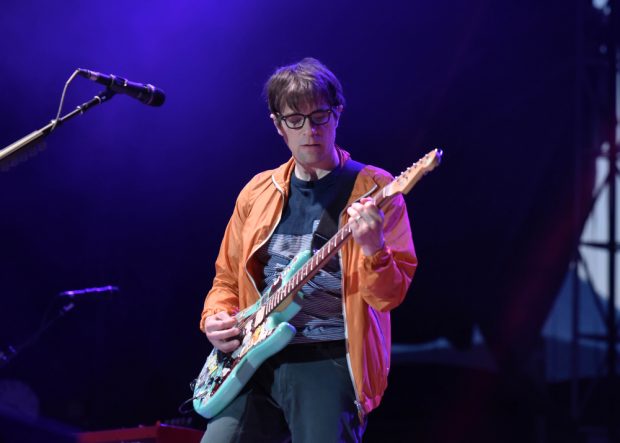 The clip shows the Weezer lead singer as an avatar flying around on balloons and in a gondola. There’s also images of Barack Obama, Tom Cruise. The NME reports that the video also contains the notorious clip of Elon Musk inhaling wacci bacci during his guest appearance on Joe Rogan’s podcast. You can check the new video below.

The new song follows on the back of a recent the Saturday Night Live sketch which featured Leslie Jones and Matt Damon arguing over the band.

You can watch the comedy sketch here.