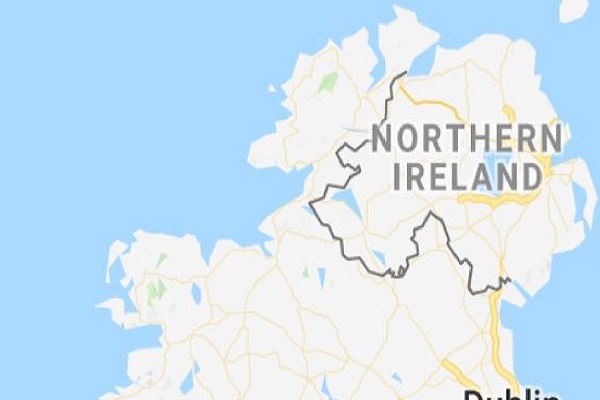 Someone or something is trolling the farcical Brexit process. Despite being a rather surreal incarnation, the Irish Border always manages to make a salient point. @BorderIrish has quite the following including such notable figures as Taoiseach Leo Vardkar.

Our beloved 500 km stretch of border has given its thoughts on the UK’s exit from the EU:

I dislike Brexit but, speaking as a border, I do admire its ability to completely divide a country.

The anonymous Twitter account has more than 47,000 followers and its bio describes itself as “seamless & frictionless already, thanks. Bit scared of physical infrastructure.” The border also enjoys the chaos it causes, “It’s a pleasurable historical irony that I have divided, and created a civil war in, the Conservative party.”

The Irish border has nothing but contempt for Boris Johnson (who was attending a meeting with the DUP today). When it comes to ‘Smart’ technology as any kind of solution, the Irish Border states,

I currently:
– hold together two countries that were once in military conflict
– am porous enough to allow two clashing identities to live in peace
– allow extensive free movement of goods and people
– am as beautiful as the setting sun.

Just this morning the Irish Border made an appearance on RTE,

The Guardian conducted an interview with the Border and asked why it had started Tweeting,

“I was living the quiet life, watching the traffic and the sheep go by and then Brexit came along and I listened to people dismissing my importance. I could see the danger coming in the distance, like a cold front on the Tyrone skyline. So I thought, how can an invisible border be heard?”

There’s me at the Brexit negotiations. pic.twitter.com/sVuFOahZ3o