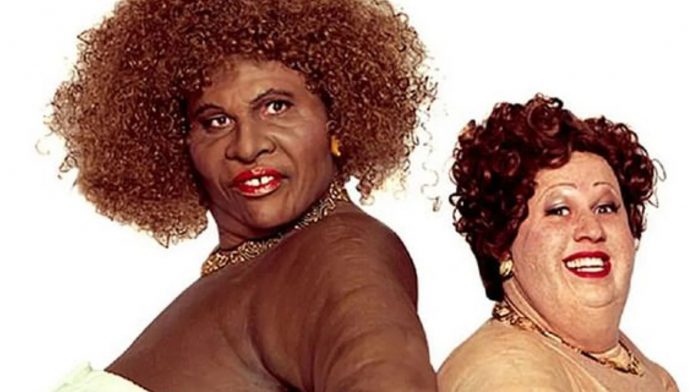 Little Britain has been pulled from Netflix, BBC iplayer and NOW TV for its use of blackface.

It comes as Black Lives Matter protests have been taking place around the world for the killing of George Floyd.

Last week Leigh Francis better known as alter ego Keith Lemon took to his Instagram and apologised for his caricatures of black celebrities in his TV show Bo’ Selecta!