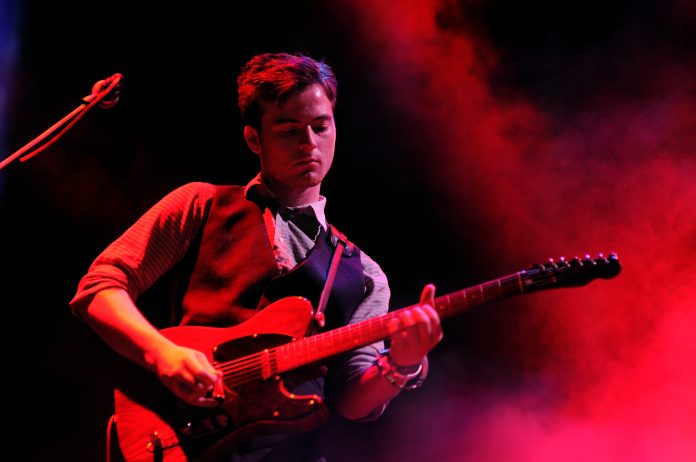 Irish band Little Green Cars have announced they are breaking up.

The band formed in 2008 and released two albums “Absolute Zero” and “Ephemera”.

Little Green Cars say disbanding feels like the right thing to do both personally and artistically.

The band says they’ll be taking their final bow tonight on Other Voices.