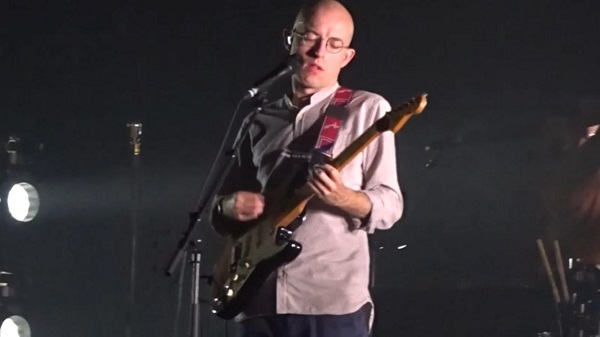 Bombay Bicycle Club announce their new live album, I Had The Blues But I Shook Them Loose – Live At Brixton.

The album is a recording from November 8th, 2019 at the band’s sold-out O2 Academy Brixton show. The show came to celebrate the 10th anniversary of their 2009 debut album.

Mmm… Records and Caroline International will release the live album on December 11th. I Had The Blues But I Shook Them Loose – Live At Brixton will be available digitally, on vinyl, CD and as a double LP. The double LP includes the original studio album as well as the live recording.

The band took to Instagram to talk about the live album.

“This time last year – in the good old days when live music was possible – we played a handful of shows around the UK to celebrate the 10th anniversary of our debut album, ‘I Had The Blues But I Shook Them Loose.’

“This tour finished on a Friday night at Brixton Academy in London, and we took the decision to record the show that evening.

“This was a particularly special night for us in any case. Seriously a show that we’ll all remember forever. Especially considering what’s happened since, we’re grateful we have a memory like this to keep us all going until live music can resume.”

They also add they have special merch for the album release.

“We’ve also designed some special I Had The Blues merch to celebrate the release. You can get any of these items individually, or as part of a bundle with the album through our website.”

The album follows their last release, ‘Everything Else Has Gone Wrong’, the band’s first studio album in nearly six years.

The band previously took a hiatus in 2016 to pursue their own solo projects.