Home Music Live Nation’s $20 “All In” Tickets For Shows Include Kiss & Alice... 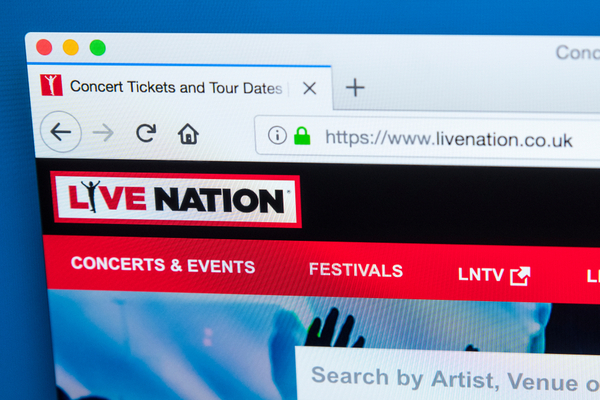 To help celebrate the return of some of rock’s biggest names to the stage, Live Nation are offering $20 “All In” tickets for around 1,000 shows featuring Alice Cooper, Kiss and Lynyrd Skynyrd, and more!

These tickets will be available for a limited time on July 28 at 12PM. These “All-In” tickets can be purchased on the Live Nation site here.

Along with Live Nation, a T-Mobile/Sprint presale will also take place 24 hours earlier on July 27. Fans will have the opportunity to bag tickets a full day before the general public, thanks to “T-Mobile Tuesdays”. More information on this can be found here.

Check out the list of acts performing at shows as part of Live Nation below. It includes some of the biggest names in the rock music industry. Others stars from the world of R’n’B, country, hip-hop, Latin and more also feature.

The list of acts performing as part of this Live Nation “All-In” initiative include.

Back in May, CEO for Live Nation, Michael Rapino has said that they had already booked twice as many shows for 2022 as they did in 2019.

In a welcome boost for Live Nation and an industry severely hit during the pandemic, Rapino gave the postive news during a conference call to investors.

“Around the world, people are showing the need to get out and socialise once again which reinforces our expectation that a return to concerts will be the logical progression as vaccines are readily available to everyone who wants to get one”, he said.

“This is generally already the case in the U.S. where we are confidently planning our reopenings, particularly for outdoor shows”, Rapino continued. “We expect many of our other major markets will follow this summer”.

“We are already seeing confirmed major tour dates for 2022 up double digits from the same time pre-pandemic in 2019 for 2020″, added the Live Nation CEO.