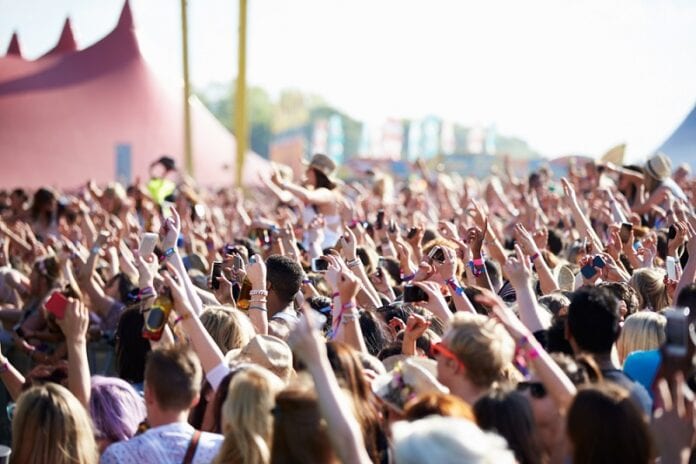 LiveNation boss Michael Rapino believes outdoor concerts can happen in America this summer, despite some notable cancellations in the festival world.

Rapino made the comments during LiveNation’s Q4 2020 earnings call.

He was asked about New York allowing venues to operate at 10% capacity and replied “(We) have not, to date, done a lot of work in the 0% to 50% capacity business. We don’t see that as a viable model to ramp back up (considering the) fixed cost.”

LiveNation subsidiary, Festival Republic have confirmed that the Reading and Leeds festival will be going ahead.

Other festivals organised by the company such as Creamfields and Green Man Festival have also been given the go-ahead.

This week, organisers of Download Festival cancelled their festival for the second year in a row.

They have confirmed that Kiss, Iron Maiden and Biffy Clyro will return to headline in 2022.

Discussing future US concerts, Rapino said “We might have certain states that might not be ready, but we have enough states and enough artists willing to play the open slots if we get to that level in the right markets.”

“So as long as these states open up to the right capacities, we can start in midsummer and in the southern US we can go all the way into November.”

Large outdoor concerts such as the Governor’s Ball in New York and a new festival called Aftershock in Sacramento are scheduled to take place in September and October respectively.

Some European festivals such Rock Werchter, Pukkelpop and Southside Festival are also scheduled to take place.

From an Irish perspective, it remains unclear what type of festival season we’ll have. The Government are aiming to have the majority of the population vaccinated by September.

If this target is met, some large outdoor concerts could take place later on in the year. The Government and NPHET have been somewhat optimistic about the possibility of these events taking place.

The EU have proposed a series of ‘Live Aid’ styled concerts to mark the end of the pandemic. The concerts would take place in every capital and could potentially happen in Autumn.

Pete Townshend Spells The End For The Who