Home Sport Liverpool Out Of FA Cup Despite Video Ref 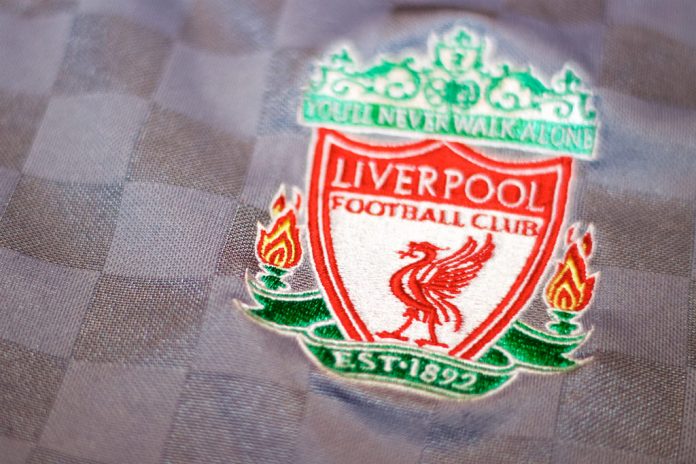 Liverpool manager Jurgen Klopp says poor defending was to blame for their FA Cup fourth round exit to West Brom.

They lost a dramatic fourth round tie 3-2 against the Baggies. For the first time in English football, the referee used a pitchside replay to make a decision, giving a penalty to Liverpool, which was missed. An Albion goal was also ruled out for offside using the video assistant.

It was Liverpool’s first time to experience VAR and it will go down as a controversial one. That’s despite Liverpool ending up on the right side of it on two important occasions. 20 minutes in and Craig Dawson thought he’d headed Albion into a 3-1 lead from a corner. Match referee Craig Pawson asking for a check which ruled it out.

Was Dawson climbing on Roberto Firmino? As far as spectators were concerned no one could tell.

The video ref, Andre Marriner, was called into action again a few minutes later as Mo Salah highlighted a possible pullback from a cross. Pawson checked with Marriner who came to the touchline to view it himself.

It was a penalty decision, albeit wasted against the bar by Firmino. The decision took about four minutes and there’s no doubt it seemed a bit chaotic.

In the second half, Dawson’s header in a challenge with Mignolet went to VAR unnecessarily, with the linesman’s flag up and a number of Baggies’ players offside. It’s likely this trial will continue but it definitely needs to be quicker and better communicated for all concerned.