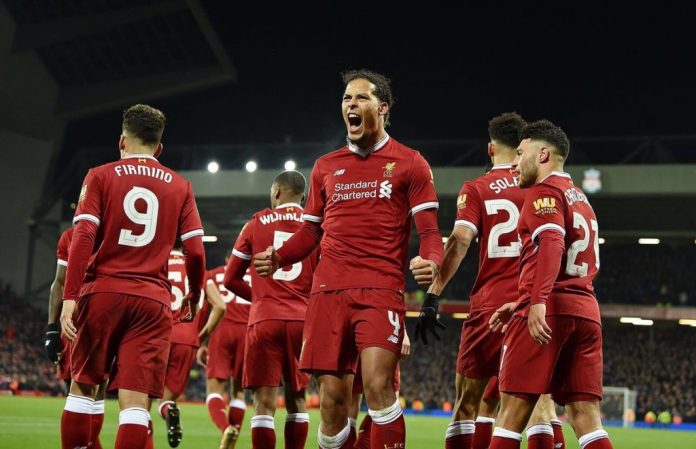 Manchester United and Liverpool are the first two teams into the fourth round of the F-A Cup.

Goals in the last 10-minutes from Romelu Lukaku and Jesse Lingard gave United a 2-nil win against Championship side Derby County at Old Trafford.

While Liverpool’s record signing Virgil van Dijk enjoyed a dream debut – heading the winner in their 2-1 defeat of Everton at Anfield.

The action continues this afternoon with 25 more games.

Leicester striker Jamie Vardy is a doubt for their trip to his former club Fleetwood this lunchtime.

There’s a north-east derby between Middlesbrough and Sunderland at the Riverside Stadium at 1pm.

Bristol City, who face Man City in the League Cup semis next week, make the trip to Watford.

Arsenal Look For One More Trophy Ahead Of Wenger’s Departure