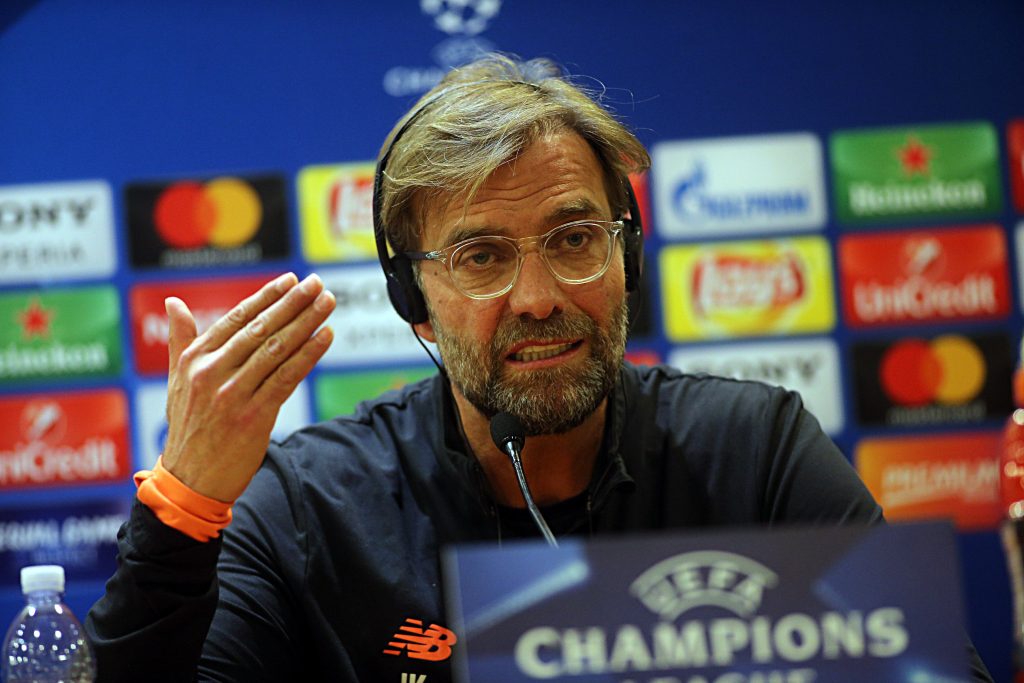 Liverpool will face Real Madrid in this year’s Champions League final on May 26th.

Jurgen Klopp’s side lost the second leg of their semi final 4-2 away to Roma, but progress to Kiev 7-6 on aggregate.

It will be Liverpool’s first Champions League final in 11-years, and a repeat of the 1981 decider.

Klopp says his previous experience of finals show there’s only one result that will be acceptable in Kiev:

“The League Cup Final – they didn’t win it..People don’t tell me in the street – ‘thank-you for bringing us to the final’…After the European Cup Final –  they didn’t tell me that…I didn’t see trophies after these games – and they don’t hang medals at my boots..”