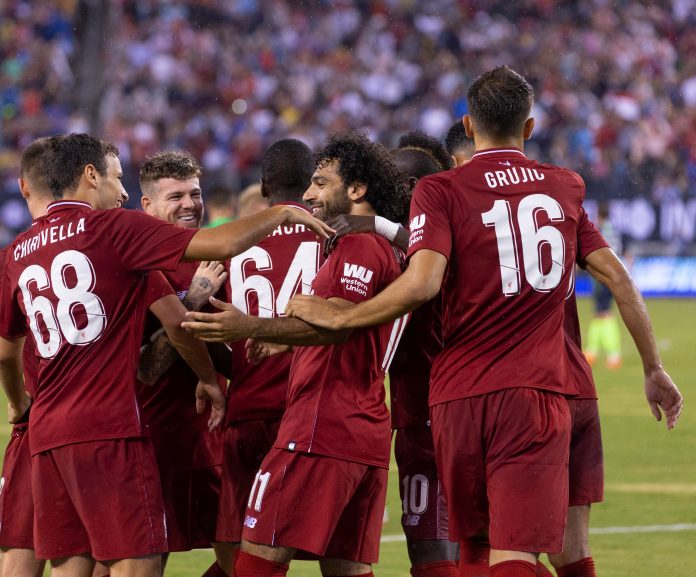 Liverpool will kick off the new Premier League season with a tie at home to newly promoted Norwich City.

The fixtures have been released, with the Reds to welcome the Canaries to Anfield on the evening of Friday August 9th.

Champions Manchester City are away to West Ham the following day.

On Sunday, August 11th, Manchester United take on Chelsea at Old Trafford and Arsenal are away to Newcastle United.

The first meeting of Manchester City and Liverpool will be on Merseyside on the weekend of the 9th of November.