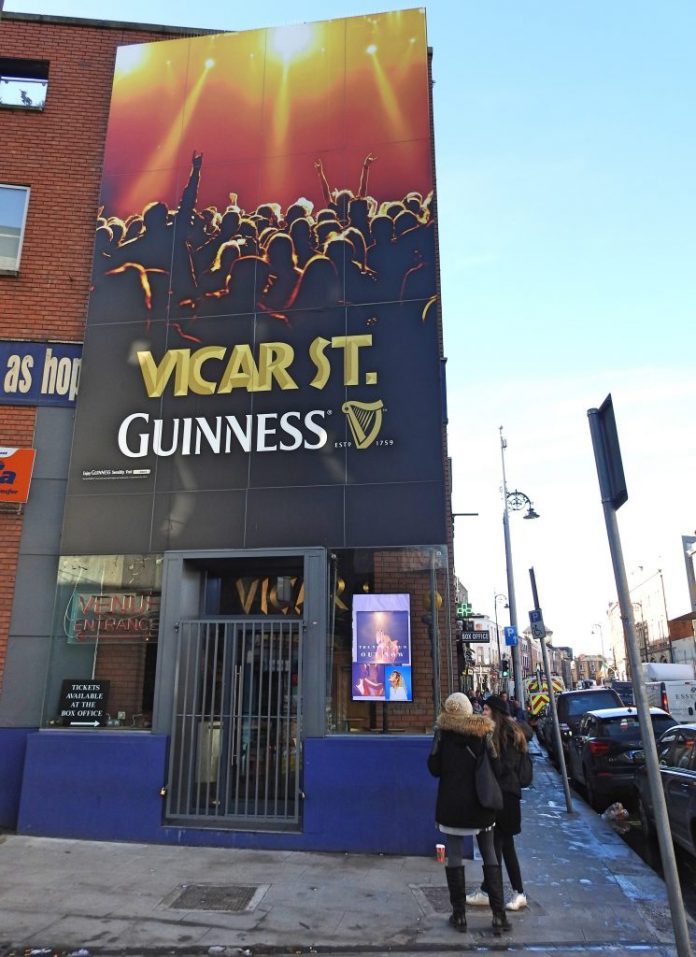 Locals in the Liberties in Dublin will appeal a decision granting planning permission for a hotel at the Vicar Street Music venue.

Developer Harry Crosbie plans to redevelop the building adding an eight-storey hotel, with a creative art studio and a bar.

Dublin City Council has given the go-ahead for the project with works expected to commence in a number of weeks.

But People Before Profit Councillor Tina MacVeigh says residents are not happy with the plans:

“They feel as a residential community that they’re almost being pushed out – and I don’t blame them for feeling that way – the community are losing amenities – they’ve lost a community centre, they’re fighting for green spaces, in the past number of year they have lost swimming pools, libraries and and the community feel that they’re not be considered
this development.”

PODCAST! The week that was in Music History – Dec 13th...