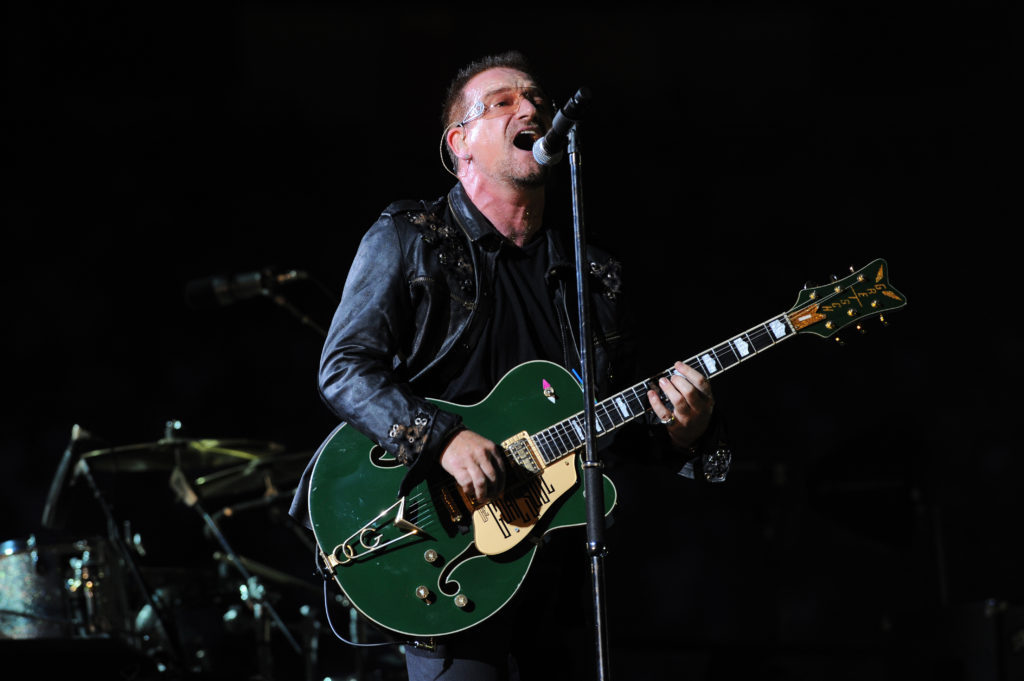 Plans for a U2 museum in Dublin’s docklands have been sent back to the drawing board.

The four storey building proposed for Hanover Quay would include a venue and replica of the band’s former recording studio on the site.

Locals opposing the plans have branded the building ‘oppressive, intimidating and unattractive’.

Now Dublin City Council planners have raised concerns about the ‘brutalist’ architecture and its height.

U2 have six months to resubmit their plans.