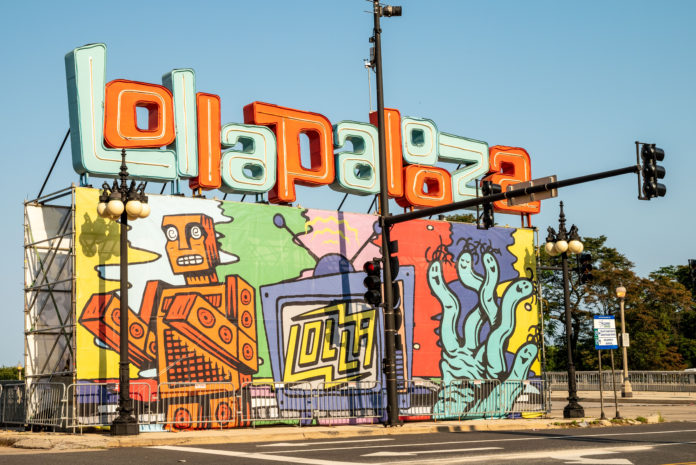 Ted Gardner, the co-founder of the legendary Lollapalooza festival and renowned artist manager, was announced to have passed away last Wednesday (December 29) at the age of 74.

Gardner’s passing was confirmed by The Brian Jonestown Massacre frontman Anton Newcombe, who announced the news via Twitter. No cause of death has been confirmed as of yet, though in Newcombe’s statement he did share that Gardner has been “surrounded by his loving family” before he passed.

Gardner kickstarted the now-famous Lollapalooza festival in 1991 alongside booking agents Don Muller and Marc Geiger and Jane’s Addiction band members Perry Farrell and Stephen Perkins, who he was managing for at the time.

Since founding Lollapalooza, Gardner returned to Australia in 2007 where he took up music management yet again, taking the reins for groups such as Rose Tattoo, Nathan Cavaleri, and Cog drummer Lucius Borich.

Sharon Osbourne Gets Into Heated Discussion About Piers Morgan Live On...