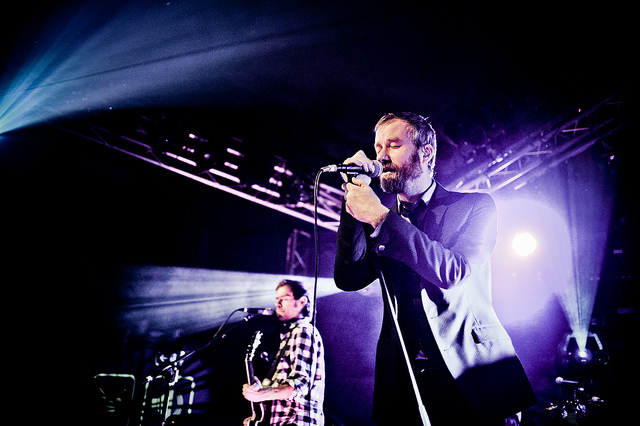 The line-up for this year’s Longitude festival has been announced. It was recently revealed that one of the headliners will be American rock band The National.

As the organizers said it is only the preliminary line up for the festival with many new acts still to be announced. According to organisers, more acts for the three-day festival will be announced in the coming months.

With a litany of different stages at the festival, it is shaping up to be one of the best in recent years. There is also a notable Irish presence at this years festival with the previously aforementioned All Tvvins as well as Rejjie Snow, Otherkin, Pleasure Beach & Saint Sister playing this year.

With more acts still to come it is already a packed line up with plenty on show for everyone to enjoy. You can check out the full line up for Longitude Festival 2016 down below.

Great way to kick off the weekend! First round of #Longitude2016 acts announced. Tickets on sale Fri 29 Jan at 9am pic.twitter.com/d6X2QGOa6k

Ozzy Osbourne “Breathing On His Own” Following Pneumonia Scare

Listen To Morrissey’s Release Of ‘I Thought You Were Dead’