Home Sport Lots To Be Decided At Wimbledon Today 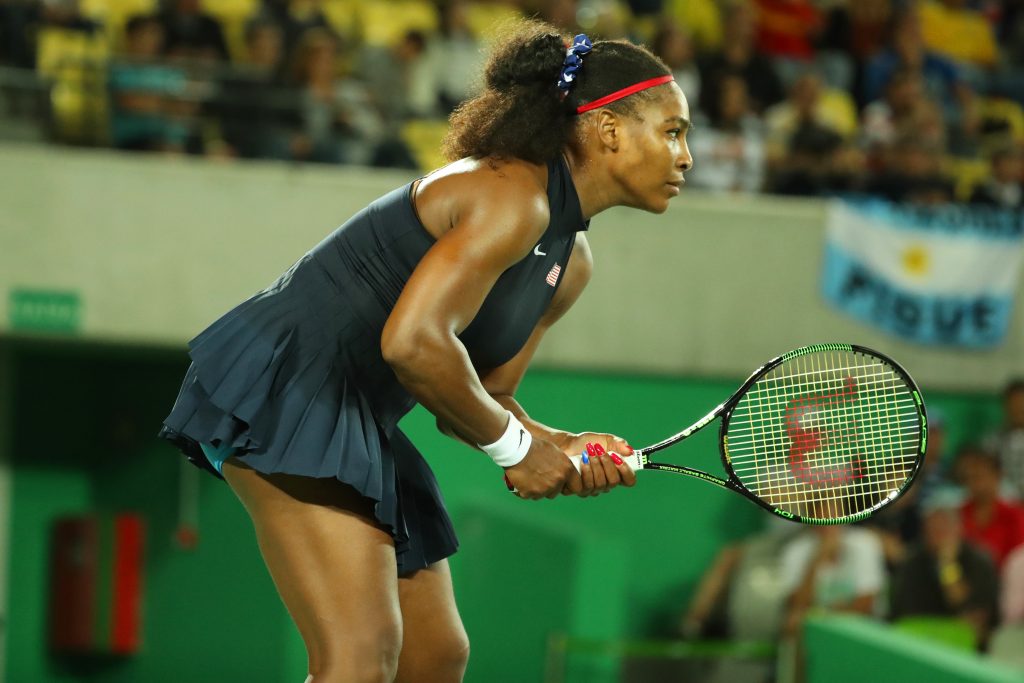 Serena Williams has the chance to win a record-equalling 24th Grand Slam title this afternoon.

The seven-time former winner faces Germany’s Angelique Kerber in the Wimbledon women’s final – in a repeat of the 2016 decider.

Djokovic leads by 2 sets to 1 after play was suspended at 11pm last night.

Play gets underway at 1pm on centre court.

Nothing to split them… #Wimbledon pic.twitter.com/mcnQhxPBPB