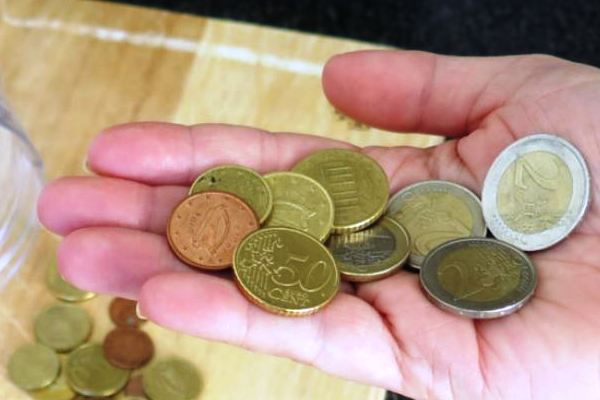 In its report submitted to the Minister for Employment Affairs and Social Protection, the Low Pay Commission sets out the range of data it has considered in recommending the rate for the National Minimum Wage for 2019.

The Commission also consulted widely, receiving submissions from interested parties and meeting directly with workers on the minimum wage and employers in relevant economic sectors.

”This is the first year that the LPC has reached unanimous agreement on the rate of the national minimum wage, and I welcome this unanimity.”

Minister Doherty welcomed the analysis involved in producing the report, and also njoted the Commission’s reference to the uncertainty regarding the outcome of the Brexit negotiations, and the potential impact that might have on the Irish economy.

“I brought the report and recommendations of the Low Pay Commission to my colleagues earlier today. My colleagues and I will be considering it carefully in the context of planning for Budget 2019.

The report recommends changes to employer PRSI and measures to enhance compliance, and these aspects also require examination.”

“I was particularly pleased for this fourth report of the Commission that there was a full consensus amongst the members on our recommendations, and that the rate for the National Minimum Wage was unanimously recommended.

This year too, we had a strong engagement through our consultation process with individuals working minimum wage jobs, as well as representative groups, and I thank all those who generously gave of their time and contributed to the process.”

Labour spokesperson on Employment Affairs & Social Protection, Senator Ged Nash, has said that that the National Minimum Wage must be transformed to a real Living Wage of €11.90 per hour.

“Today, the Low Pay Commission has published a report recommending that the National Minimum Wage goes up to €9.80 per hour on the 1st January, an increase of 25 cent on the current hourly rate.

“This is the third annual report on the minimum wage received by this government from the body which I set up in July 2015.

“I am convinced that if it were not for the establishment of the Commission and its requirement in law to report annually on a recommended rate for the minimum wage, the likelihood of any increases at all in the statutory minimum hourly rate in Ireland over the last two years would be remote.

“According to the CSO, there are around 130,000 workers on the national minimum wage. If the government is serious about reaching its own published target, then they need to work closely with the Low Pay Commission to develop a road map to €10.50 which in itself is €1.40 short of a Living Wage which now stands at €11.90 per hour.