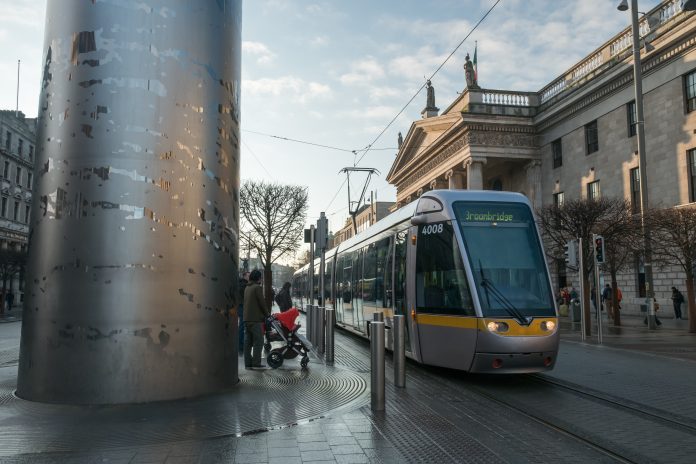 The Luas website has been hacked, with the tram operator being held to ransom for one Bitcoin.

Anyone going onto the website this morning has been greeted with a message describing the attack.

It’s claimed the hacker emailed the company some time ago saying that there were security holes, with no reply.

The attacker is threatening to publish all data and send emails to users if they refuse to pay one Bitcoin within 5 days – that’s around €3,400.