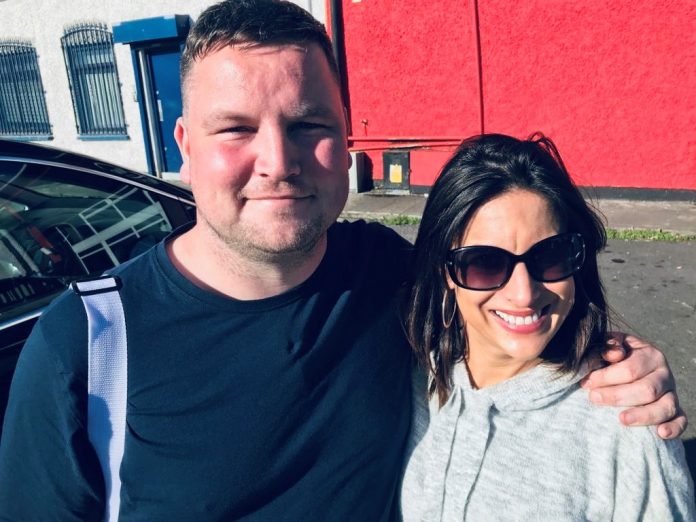 Living with Lucy is back on Virgin Media One tonight, Monday 9th September at 9pm and this week she’s living with actor, writer and director John Connors.

I'll never forgive Lucy for sitting in my spare bed and not cleaning up after herself. https://t.co/E4BqUgSStR

Lucy gets to spend time with John’s family in Darndale, including his brother Packy, who takes her out for a boxing lesson. John also takes Lucy along to one of his acting classes where she sees him passing on his craft to the next generation.

Living with Lucy hits some serious notes too with John discussing his criminal record, the key issues facing the travelling community, being bullied as a youngster, losing his father to suicide and his introduction to fame.

We also get the chance to meet John’s grandfather Paddy who has sadly passed away since filming.

A trad session with The Druids finishes off a weekend filled with plenty of laughs, insights and heartwarming moments.

This second episode of Lucy Kennedy’s hit show follows a great reaction to Episode One that featured Gráinne Seoige.

Tune in to Living with Lucy tonight Monday 9th September at 9pm on Virgin Media One.