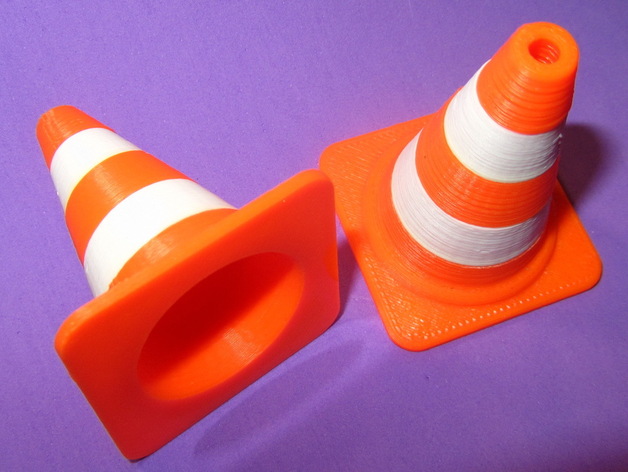 A British man is breathing easier after doctors realised that a suspected lung tumour was actually a Playmobil traffic cone.

Doctors at a respiratory clinic in Preston, England, made the discovery after the patient, a 47-year-old handyman, was referred to them because of a cough that wouldn’t go away in fact it had lasted more than a year.

Doctors did a scan on the patient’s lung and noticed something on it. Because the man was a long time smoker, they assumed it was a tumour.

During a bronchoscopy, they didn’t discover a lung tumour but instead they found a Playmobil traffic cone. The patient had received it as part of a gift when he turned 7.

Afterward, the patient confessed he had swallowed Playmobil pieces during his childhood, according to a report in the British Medical Journal, but didn’t know he had inhaled one.

The doctors who wrote the report said while kids commonly inhale small objects by accident, this case was unusual because the onset of symptoms occurred nearly 40 years later.

The best part is that four months after the procedure, the patient is reportedly not coughing and other symptoms have improved, according to medical sources.

Europe May Call Time On The Clocks Going Back