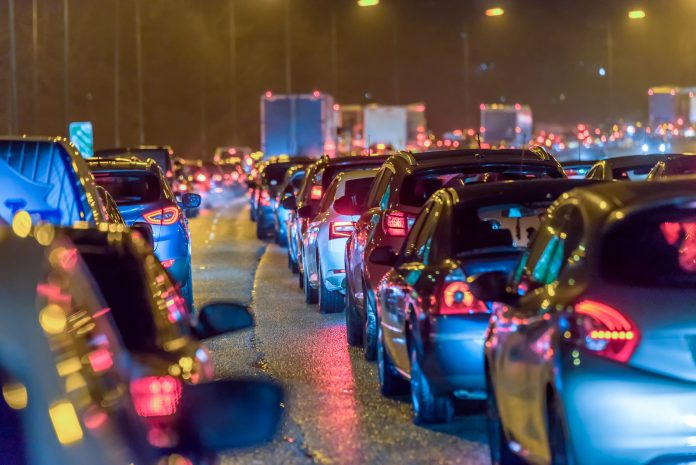 A section of the M7 in Kildare is closing for the weekend, as part of the ongoing upgrade works.

Motorists will be diverted onto slip roads between Naas North and Naas South from 9pm tonight until 9am on Sunday, while a new bridge is installed.

An advisory speed limit of 25 km is in place during the diversions.

“There should be some delays but we hope they’ll be minimal – we had to close the motorway a couple of weeks ago to allow for the removal of the old bridge – there is a temporary speed limit of 20mph in place during the diversion and we found of people can stick to that then traffic should flow through and minimise any delays.”