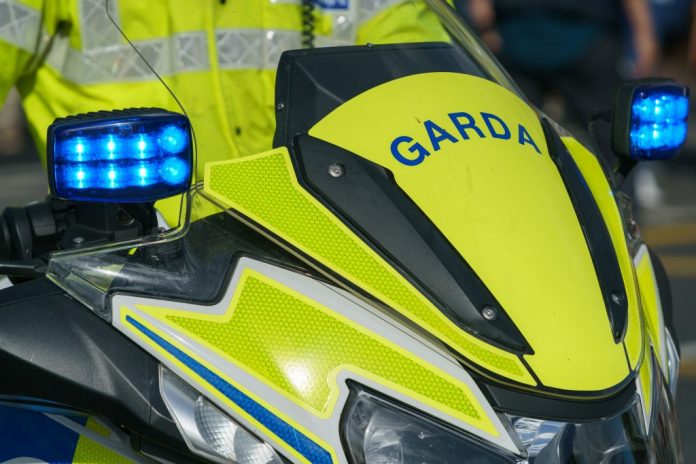 A man has been shot in Coolock on Dublin’s north side.

The incident happened just over an hour ago and Gardai are at the scene.

The shooting happened at around 6:30 this morning at Marigold Crescent in Darndale.

A man – whose age isn’t known – was shot a number of times.

He’s been taken to Beaumont Hospital and his condition is not known at this stage.

Gardai and emergency services are at the scene which has been sealed off.

No arrests have been made.