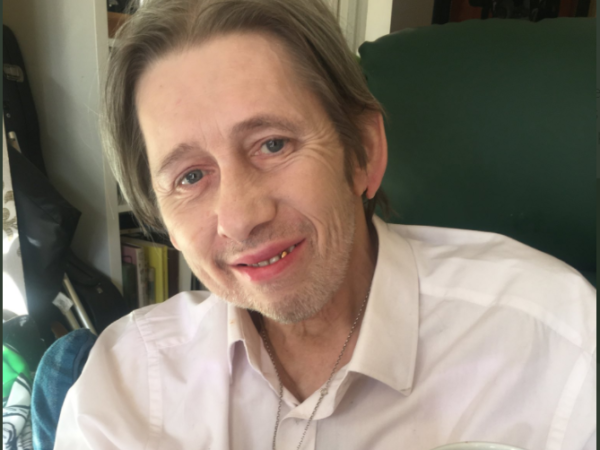 Shane MacGowan’s wife, Victoria Mary Clarke has slammed the “cruel remarks” made about his appearance on the Late Late Show.

Last week, MacGowan appeared on The Late Late Show alongside many other Irish music icons for the Big Busk Special in aid of homelessness. Viewers donated over € 1.2 million for the Simon Community over the course of the show.

Victoria Mary Clarke took to Twitter following her husband’s appearance on the show.

“We got some criticism for Shane MacGowan’s appearance on the Late Late Show last night, cruel remarks”.

“But often it’s the person who looks totally normal and healthy who is quietly hiding dispair, myself included, so please look out for your loved ones”.

This Tweet sparked plenty of support for the Irish music legend.

One tweeted, “It’s disgusting we live in a world where that behaviour is normalised”.

“I hope you are both okay and know that there is much more love and support than hate”.

Another tweeted, “One of the most iconic Irish singers, same vein as Luke Kelly and others, plus a marvel of medical science! Nollag Shona Shane”.

MacGowan In The Headlines Recently:

Also, a documentary called, “Crock of Gold: A Few Rounds With Shane MacGowan” was released earlier this year. More here.

The song itself was recently voted the Greatest of All Time, according to a poll conducted by CensusWide. More here.