Home Entertainment David Blaine To Perform At 3Arena In June 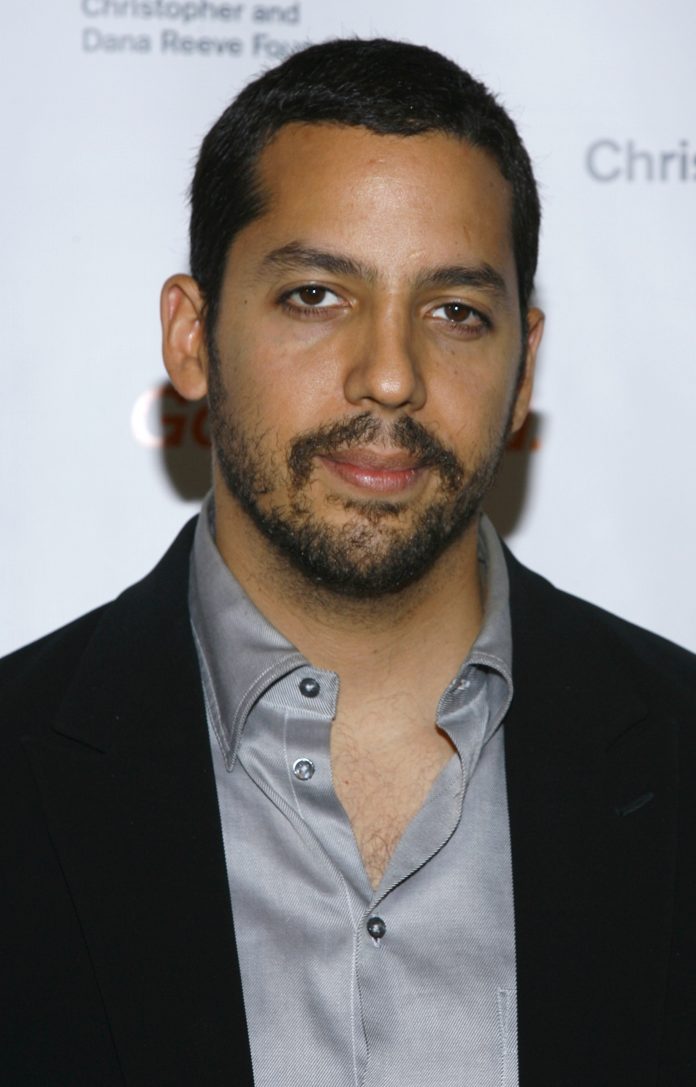 Magician, illusionist, and stunt artist, David Blaine will embark on his first-ever U.K. and Ireland tour which includes a date at 3Arena on Saturday 8th June.

Blaine’s one-man show brings his unique brand of entertainment, promising to be an unforgettable interactive experience that both shocks and amazes. An experiment in and of itself, his performance combines his world-famous sleight of hand with his death-defying endurance acts. No two shows will be exactly the same.

David Blaine single-handedly redefined magic after producing and directing his original television special ‘Street Magic’ when he was just twenty-three. Penn Jillette of Penn & Teller called it ‘the best TV magic special ever done’. Bringing his up close and personal brand of magic to the stage resulted in sold-out performances across the United States and Canada.

“David Blaine is famous for performing death-defying stunts with the world watching. He calls it endurance art, testing the limits of the human body.” – Oprah Winfrey

Tickets go on sale Friday 29th March at 9am