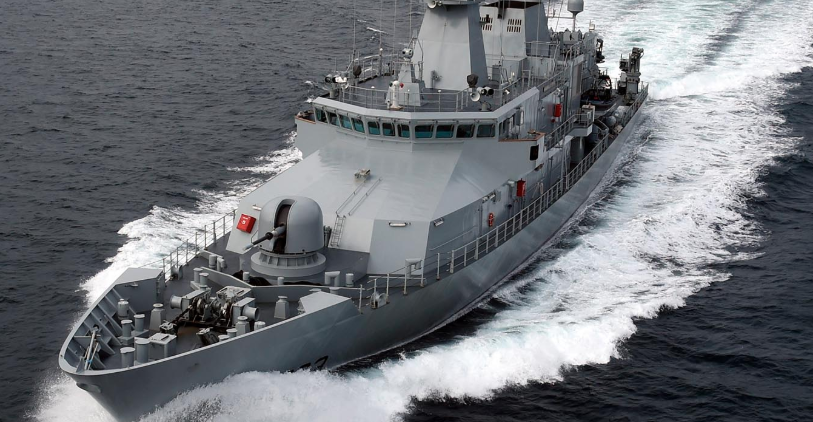 Five men have been arrested on suspicion of drug smuggling after a major cocaine seizure on board a yacht in waters between the UK and Ireland.

The Irish Defence Forces were alerted to the boat and tracked tracked the yacht ‘Nomad’ as it sailed past the south coast of Ireland.

It was intercepted by a UK border vessel as it approached the coast of Cornwall and escorted to shore.

Cocaine parcels hidden in the hold were discovered and five men were arrested.

Noel Gallagher Pens A New Song That Sounds Like The Cure