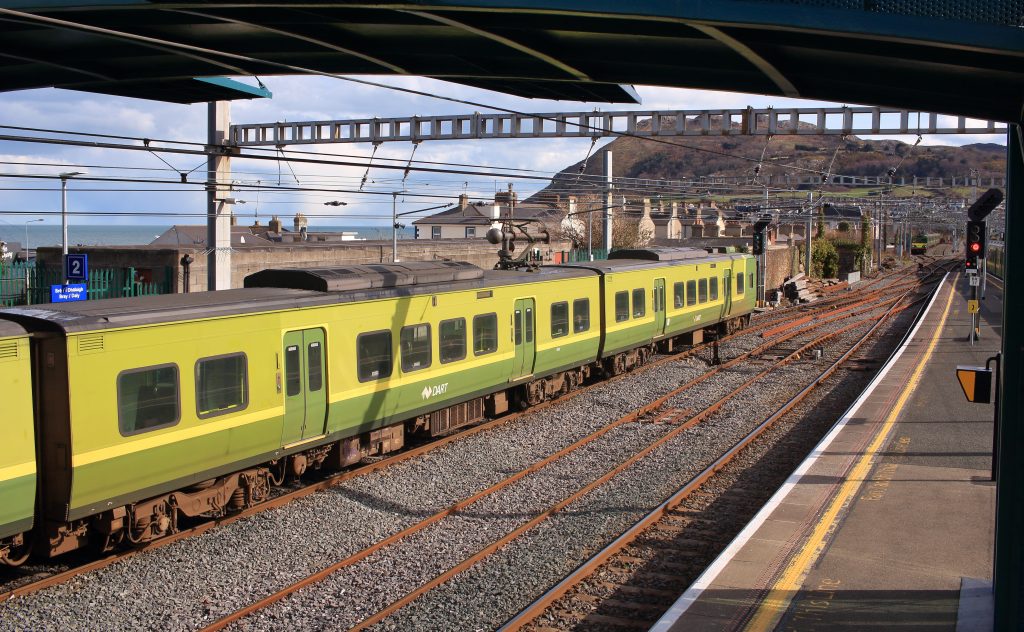 There’s major disruption to some rail services in north Dublin this morning.

Northern Commuter trains aren’t operating south of Malahide due to a tragic incident.

Belfast Enterprise passengers will be transferred by bus between Connolly and Drogheda.

Irish Rail’s Barry Kenny says DARTs are down too:

“So what it does mean is unfortunately for customers is that the line is closed – we have no DART operating between Malahide/Howth and Harmonstown and then the Northern commuter services are suspended between Malahide and the city centre. So while Dublin Bus will be accepting rail tickets there will be increased pressure on their capacity and customers may need to consider making alternative arrangements.”