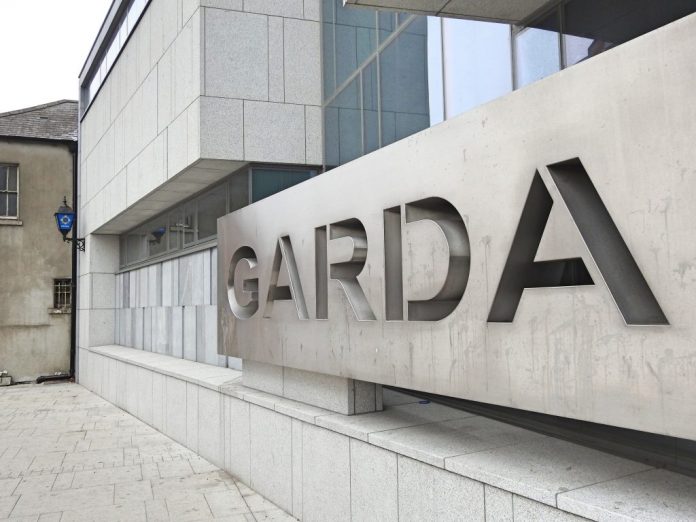 Cocaine and cannabis worth almost three-quarters of a million euro have been seized in Dublin.

Two men aged 33 and 20 are being held under the drug trafficking act after Gardai stopped and searched two vehicles in the Ballyfermot area of the city yesterday evening.

In a number of follow up searches in Ballyfermot and Lucan €715,000 worth of drugs was found.