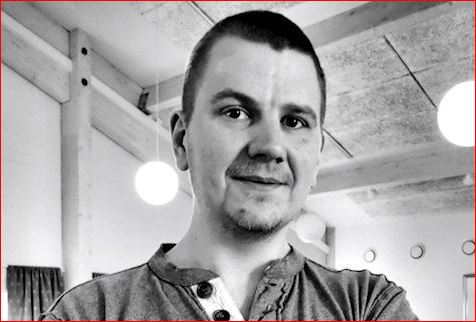 A major search will take place this morning for an Icelandic man who has been missing in Dublin for the past two weeks.

41 year old Jon Jonsson disappeared after leaving the Bonnington Hotel in Whitehall at around 11am on February 9th.

He had travelled to Ireland to attend a poker tournament with his fiancée.

Jon is described as 6 foot in height, of medium build, with short brown hair, and was wearing a black padded jacket when last seen.

Twelve members of Jon’s family will join locals in a search, began at the Bonnington Hotel at 9.30 this morning.