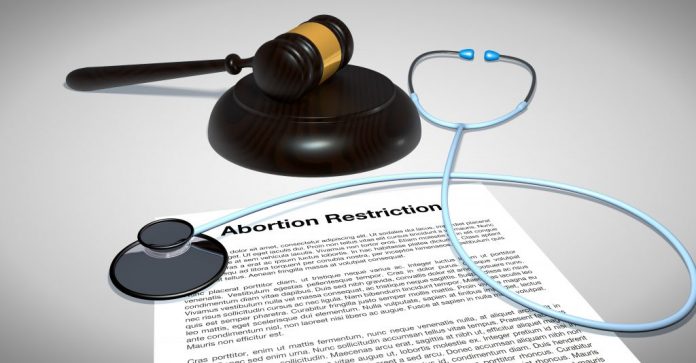 A majority of people are in favour of repealing the 8th amendment and allowing abortion without restriction for up to 12 weeks, according to a new poll.

The Irish Times/MRBI poll says 56% would be in favour of the move, with just 29% against.

The poll suggests there’s a clear majority of people in favour of repeal, with an almost 2-1 lead when undecided voters are discounted.

Support for repeal is strongest among younger voters, women and people living in Dublin.

Almost one-in-five people said their views had changed on the matter in the last year and moved towards a more liberal system.

Reasons like thinking a woman has the right to choose, the news media and becoming more informed were cited for the changes of opinion.

The poll was conducted on Monday and Tuesday and in it almost 60% of people said they had reservations about the 12 weeks unrestricted access to abortions, but that it was a fair compromise.

A special cabinet meeting on Monday is expected to sign off on the holding of a referendum on the 8th amendment.

A Festival For Dogs And Dog Lovers Is Coming To Dublin

New Suspect In Madeleine McCann Case Is A German Man