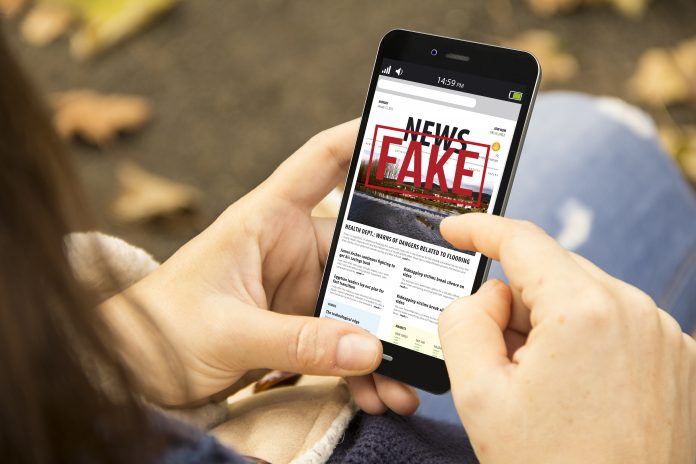 While over a quarter chose not to share a news story in the last year because they doubted its accuracy.

The latest Reuters Institute Digital News Report shows that Irish News consumers are increasingly worried about what is real and what is fake news on the Internet.

61 % are worried about fake news online -up four percentage points on last year.

26 % of Irish people made the conscious choice NOT to share a news story because they doubted if it was true.

While 22 % had stopped using certain news sources because they were unsure about the accuracy of their reporting.

The study also found that radio remains the top source of news in the morning for Irish consumers.