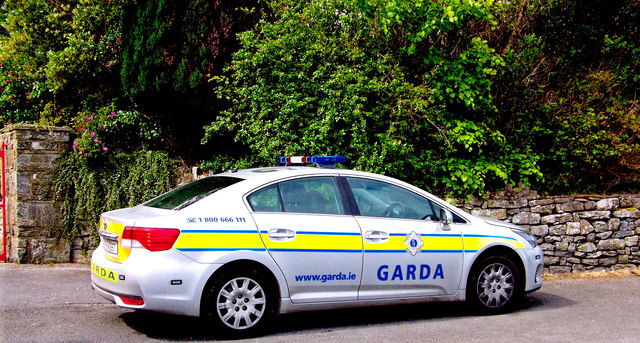 The body of a man, believed to have been shot at a house in Lucan, is still at the scene this morning as the state pathologist is due to examine his remains.

The man has been named locally as 22-year-old, Jack Clancy.

An alarm was raised when Gardaí and emergency services were called to a house on Woodville Avenue, Lucan, shortly before 3pm Sunday afternoon.

A body was found with a wound to the chest –  and the office of the state pathologist was informed as the area was cordoned off.

Overnight, the body, remained at the scene – pending the arrival of this state pathologist and a Garda technical team.

Gardaí have since confirmed that they are treating the death as suspicious but have yet to determine the cause.

They say all circumstances are being investigated and they want to speak to anyone who may have seen or heard anything unusual in the area around Woodville Avenue yesterday morning or early afternoon.