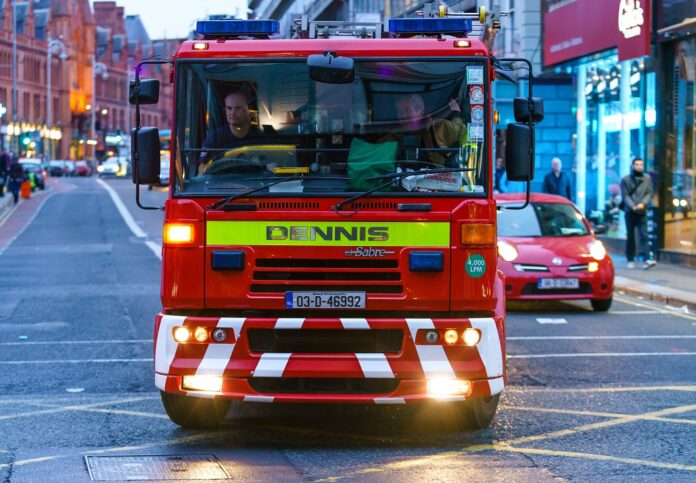 An investigation has been opened by An Garda Síochána into the circumstances surrounding the deaths of two people in a house fire at Beach Park, Portmarnock.

The blaze at the house was reported at about 10.30pm last night. Emergency services were called to the scene and Dublin Fire Brigade got brought the fire under control. The bodies of a man and a woman, both in their sixties, were found inside the house. Their deaths were pronounced at the scene.

Gardaí at Malahide are conducting a full investigation to establish the cause of the fire. The scene has been preserved and the bodies will be removed to the Dublin City Mortuary, Whitehall pending post-mortem examinations by the State Pathologist. Gardaí say that the results of the post-mortem examination and evidence gathered at the scene will determine the course of the investigation.