Advertisement
Home News Man Arrested After 14-Year-Old Rescued From Boot Of Car In Finglas In... 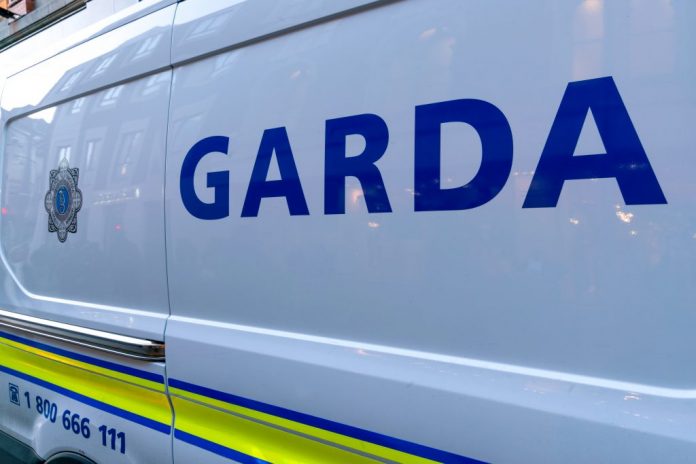 A 14-year-old boy’s been rescued from the boot of a car in Dublin after a suspected abduction last night.

A man’s been arrested following the incident in Finglas.

At around 7:30 yesterday evening, Gardai on patrol in Finglas noticed a car being driven erratically.

They tried to stop the vehicle – but it drove off.

Gardai followed the car to Kippure Park where it was abandoned and the occupants fled.

They were pursued on foot and Gardai managed to arrest one of them – a man in his 20s.

When officers searched the car, they found a 14-year-old boy in the boot.