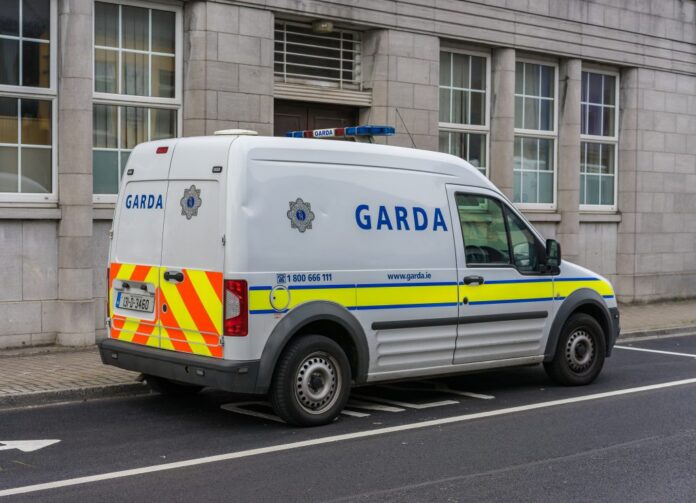 A man has been arrested and charged for breaching Covid regulations in Kildare yesterday.

Gardaí in Naas were responding to a complaint and arrested the man in the vicinity of Punchestown Racecourse.

This male had been one of two persons who had been deemed to have breached the 5km travel restriction imposed as part of the measures to reduce the spread of Covid-19.

While the other person complied with the direction, this male was arrested for refusing to comply.

Following receipt of a direction from the Director of Public Prosecutions, the arrested male has been charged and is due to appear before Naas District Court this morning.