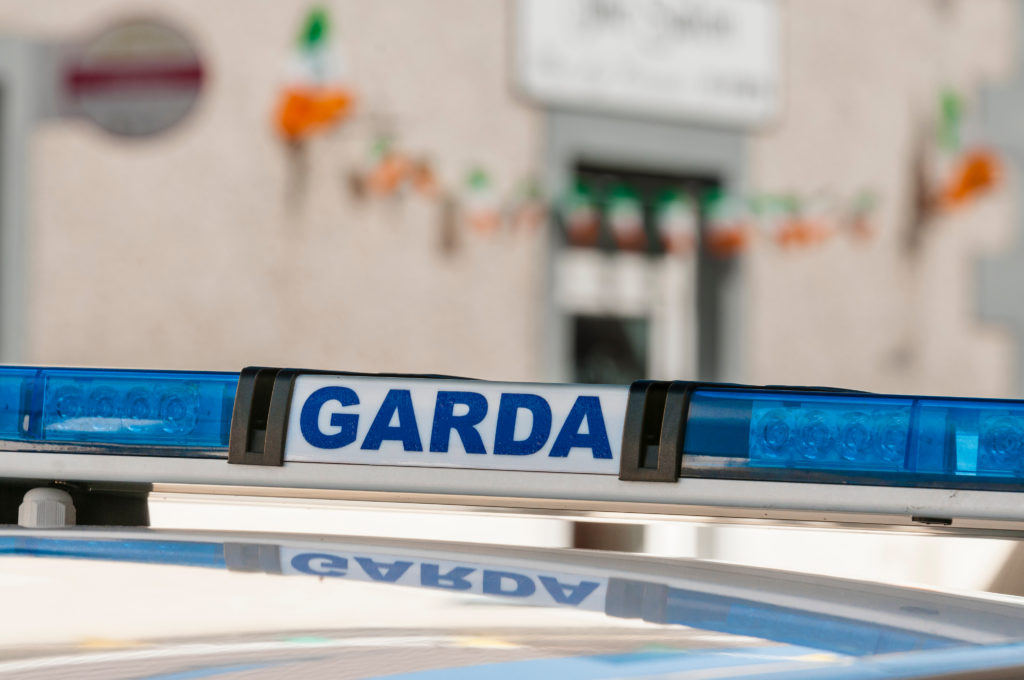 A man’s in custody this morning in connection with the death of man in his 60s who was stabbed in Dublin.

It happened in a house at Rutland Grove in Crumlin shortly after 8 o’clock last night.

He was removed by ambulance to St James’s Hospital, where he was pronounced dead a short time later.

Gardaí and emergency services were called to the scene, which has been preserved for a technical and forensic exam.

The man in his 30s is being held at Crumlin Garda Station.

An incident room’s been set up at Sundrive Road Garda Station.