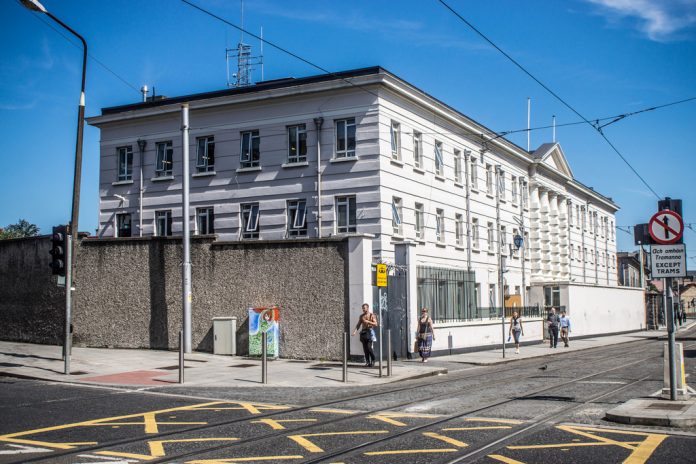 Gardai in Cork have arrested a man in connection with the murder of a 40-year-old man in Co. Cavan on New Year’s Eve.

Marek Swider, a Polish national who had been living in the county for about a decade, died at Cavan General Hospital at around 9.30am on New Year’s Day.

The man arrested is being held at Cork’s Bridewell Garda station while investigations are continuing.

Gardai believe that Mr Swider got into a row with another man during a game of cards in a house on the Dublin Road in Ballyjamesduff at around 11pm on New Year’s Eve.

The row then spilled out on to the road where Mr Swider was stabbed and he was rushed to Cavan General Hospital but died there the following morning from his injuries.

Gardai interviewed a number of Polish nationals who were living in the house and it’s understood that they identified a suspect for Mr Swider’s killing and were trying to locate the man.

But last night at around 9pm, a 38-year-old Polish man presented himself at Anglesea Street Garda Station in Cork.

He’s been arrested for questioning in relation to Mr Swider’s death and is currently being detained at the Bridewell Garda Station in Cork city centre.