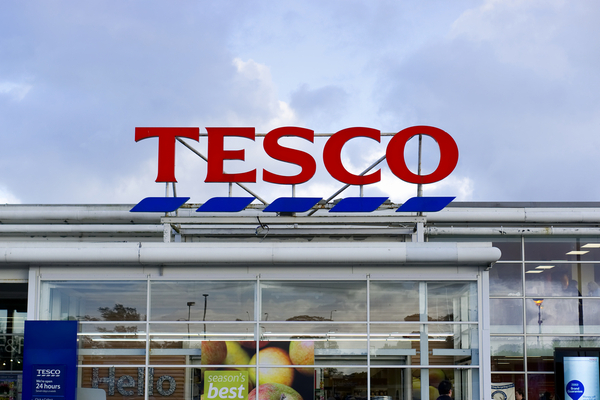 A man was rushed to hospital, after being the victim of a serious assault . The victim is aged in his 30s. He was approached by two men “armed with an axe” at Tesco in Cloncollog, Tullamore, Offaly.

The victim’s injuries are also understood to not be life threatening. He was taken to Tullamore Hospital for treatment.

No arrests have been made, and Gardaí are appealing for information.

Man attacked by “two males armed with an axe” in Tullamore

A spokesperson said, “Gardai in Tullamore are appealing for witnesses following an incident in which a man was seriously assaulted on Tuesday 26th October 2021″.

“It’s understood that, shortly after 8.30pm a man in his 30s was approached and assaulted by two males armed with an axe inside a supermarket in Cloncollog, Tullamore”.

“He was taken from the scene to Tullamore Hospital for treatment”.

“His condition is not thought to be life threatening. The scene is currently preserved for examination”.

They also added, “No arrests have been made to date”. They also confirmed, “enquires are ongoing”.

Following this incident in Tullamore, it was also reported that two men were stabbed on the streets of Dublin last night.

The scenes have also been sealed off as Gardaí investigations continue. Gardaí do believe that both stabbing incidents are linked.

Luas passengers were informed that train journeys would be delayed as a result.

They tweeted, “Green Line passengers please be advised we are currently operating with delays in the City Centre area between Dominic – Parnell due to a non Luas related incident.

They added, “We apologise for any inconvenience caused”.