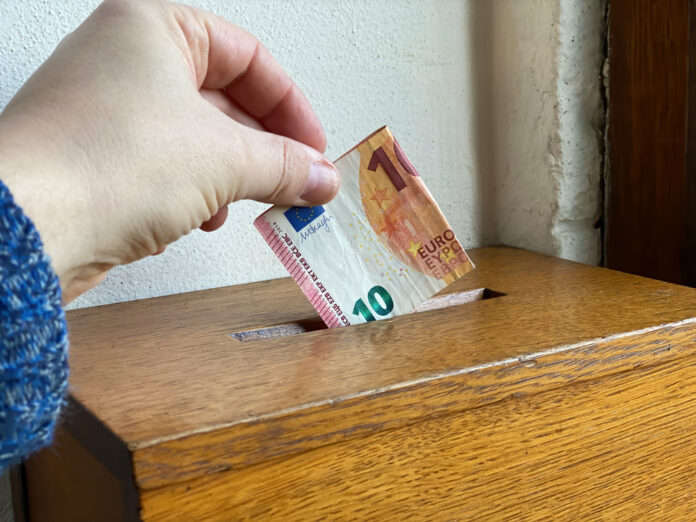 Gardaí have arrested and charged a man in relation to five theft incidents at churches in Co. Cork.

The matter was reported to Gardaí in Midleton and upon reviewing CCTV footage, a man was seen fishing out envelopes from the church donation box.

Gardaí carried out a surveillance operation on January 25, 2020 at a church in Carrigtwohill.

When Gardaí went to arrest the man he fled the scene in a car and travelled on the N25.

Gardaí pursued from a safe distance until eventually the man stopped the car near the Jack Lynch Tunnel.

Upon searching the man and the car, Gardaí found a wire hook similar to the one seen in the CCTV footage.

The man, aged in his 50s, was arrested and brought to Cobh Garda Station.

He was detained under Section 4 of the Criminal Justice Act, 1984 and has since been charged.

He is due to appear before Mallow District Court this morning at 10.30am.