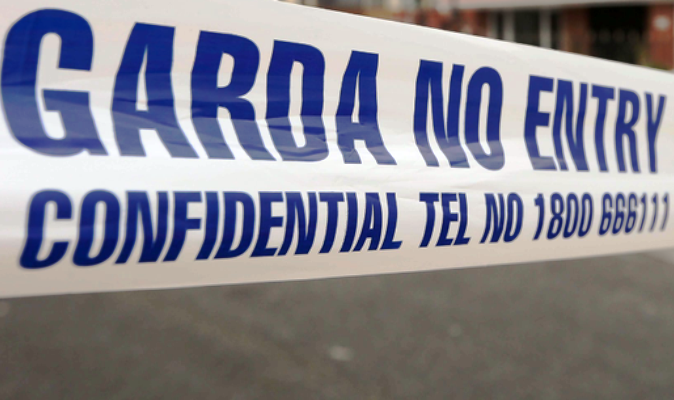 A 28-year-old man will appear in court again next Tuesday over the murder of Peter Donnelly in Dublin City Centre.

Dublin District Court heard Damien Singleton, of no fixed abode, made no reply when he was charged last night with murder and possession of a knife.

39-year-old Peter Donnelly, from Kilkenny, died on O’Connell Street after being stabbed in the early hours of last Tuesday morning.

The judge granted him free legal aid and remanded him in custody to appear via video link at Cloverhill District Court next Tuesday.