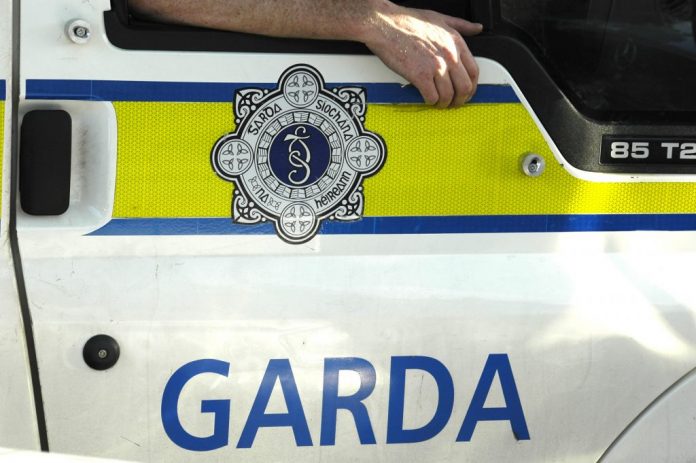 Gardaí are now treating the death of a woman in Sligo as murder.

The body of Natalia Karaczyn was discovered on the outskirts of the town yesterday morning.

The mother of three had been missing from her home at Crozon Park in Sligo since early on Sunday morning – with family members raising serious concerns for her welfare.

Natalia’s body was discovered in the Holywell area yesterday morning and was formally identified following a postmortem last night.

Gardaí are not releasing the details of how she died for operational reasons.

A 32-year-old man who was arrested in connection with the investigation remains in custody at Ballymote Garda Station.