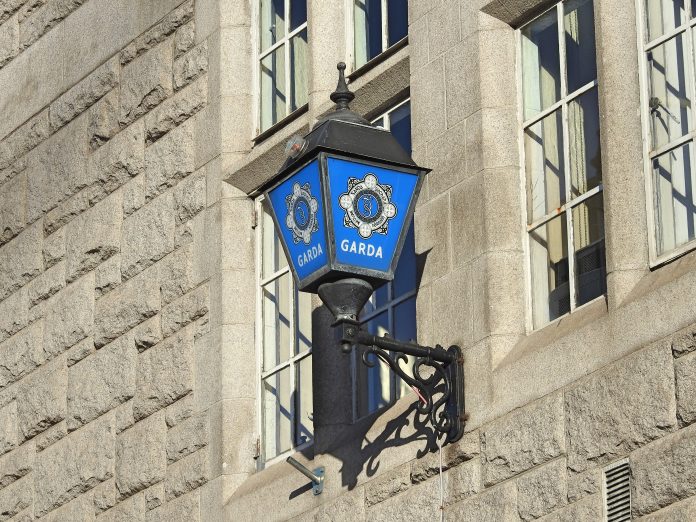 A man in his mid-forties has been killed, and a second man has been seriously injured, in a stabbing in Dublin.

It happened in the North Strand area of the city in the early hours of this morning.

At around 4am this morning Gardai and emergency services were called to the scene of a stabbing at Clinch’s Court in North Strand. A man in his 40’s was brought to the Mater Hospital and he later died from his injuries.

A second man in his mid 40’s was also injured – he was brought to St James Hospital where he is still being treated.

The scene has been preserved to allow for a technical examination and the state pathologist has been notified.

Gardaí are appealing to anyone who may have been in the area between 3.00 am and 4.15 am this morning to contact them.

They are also asking any passing taxis with dashcam footage to contact Mountjoy Garda Station.