Advertisement
Home News Motorcyclist Dead After Crash On The M1 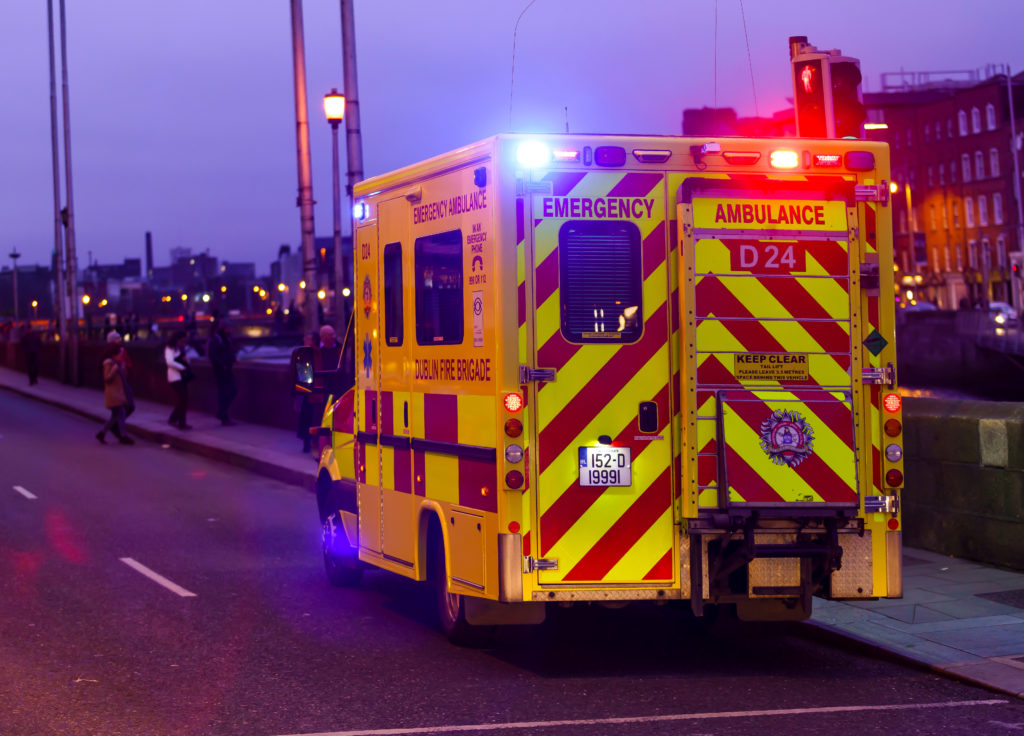 A motorcyclist has died in a crash on the M1 overnight.

A section of the Dublin to Belfast Road has been closed but is due to reopen at around 8am.

This crash happened at around 1am on the southbound side of the M1 at Junction 5.

A motorcyclist was killed in the collision between a bike and a truck.

He was pronounced dead at the scene and his body has been removed to Dublin city morgue.

The M1 South Bound at Junction 5 Balbriggan has been closed to faciliate a forensic examination.

However it’s expected to re-open within the hour and Gardaí are appealing for witnesses.