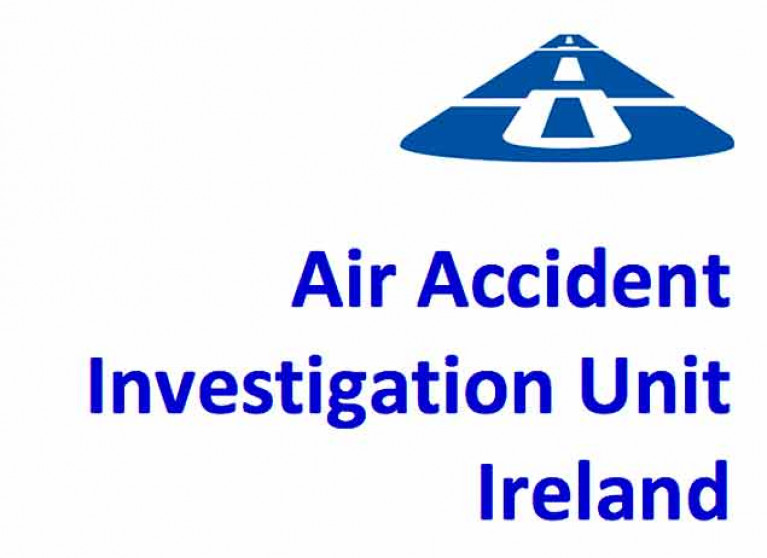 An investigation is underway after a man died in a light aircraft crash in County Mayo yesterday.

The plane came down in a field outside Ballina just after 6pm yesterday.

The pilot, a local man in his forties, was the only occupant of the aircraft.

The scene, between Ballina and Bonniconlon, has been sealed off to allow examination by a team from the Air Accident Investigation Unit.

A man has died in a light aircraft crash just outside Ballina in Mayo.

Plane came down just after 6pm this evening

AstraZeneca And Janssen Vaccines Have Been Cleared For Under 40s