Home News Man Due In Court Over Murder In Sligo 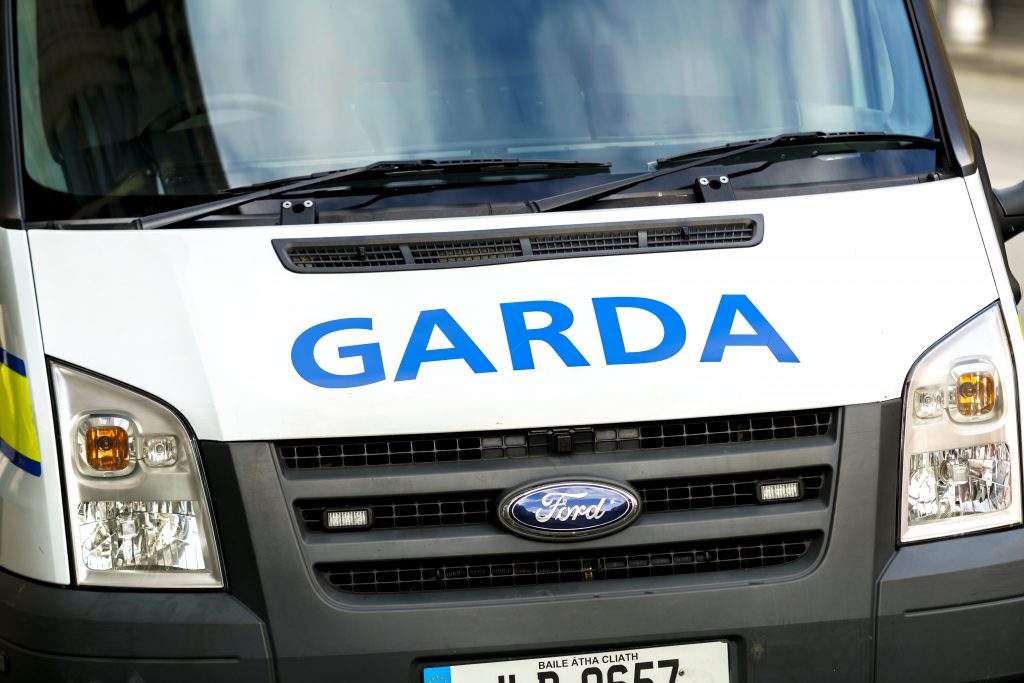 A 32-year-old man is due in court this morning in connection with the murder of a woman in Sligo.

Natalia Karaczyn’s body was discovered on Tuesday, just two days after she was reported missing.

The mother of three had been missing from her home at Crozon Park since early on Sunday morning, April 29th.

Originally from Poland – the 30-year-old been living in the town for a number of years.

Natalia’s body was discovered in the Holywell area on Tuesday however Gardaí aren’t saying how she died for operational reasons.

A 32-year-old man was last night charged in connection with her murder.

He’s due to appear before Sligo District Court this morning.

Cause of Death of Wipeout Contestant Revealed By Coroner’s Report