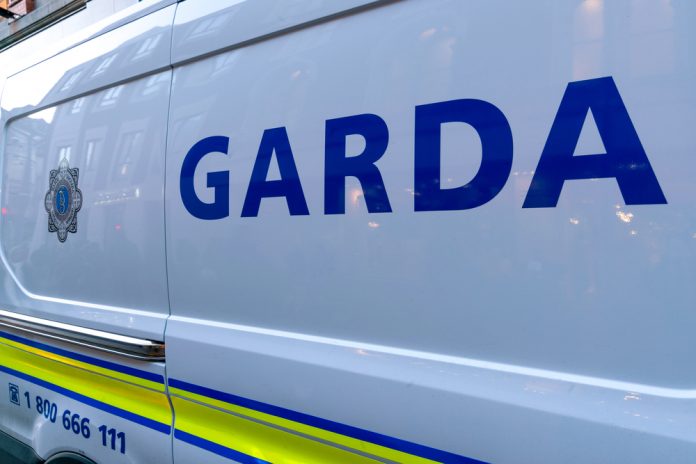 Gardaí are questioning a man in his 40s after the death of a woman in County Mayo.

Her body was discovered yesterday morning at a house in the Westport area. A post-mortem examination is expected to be carried out later today.

Garda inquiries got underway shortly after 10am yesterday morning when the body of the woman in her 40s was found at a house in the Kilbree area of Westport.

A man was arrested and taken to Castlebar Garda Station for questioning and gardaí say they are not looking for anyone else at this stage.

The scene has been preserved overnight pending examination by the State Pathologist and the Garda Technical Bureau and the investigation is ongoing.

An incident room has been set up at Castlebar Garda Station, and anyone who can assist with the inquiry is asked to come forward.

The family of the deceased woman has been notified and a family liaison officer has been appointed.

Reward Offered In Search For Nóra