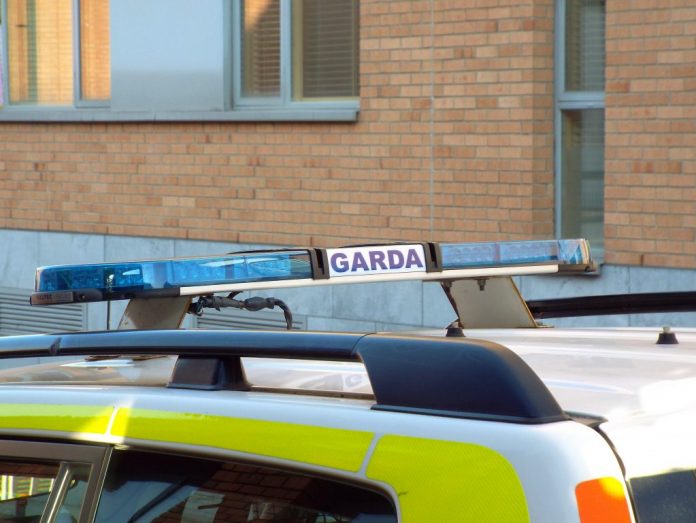 A man in his 30s has been arrested after a garda car was rammed during a high-speed chase that started in Dublin overnight.

At around 3 am this morning, Gardaí were called to a house in Killinarden Heights in Tallaght after reports of criminal damage.

A man failed to stop for officers and a pursuit began which eventually ended near Carn in Portlaoise.

No one was injured in the collision and the man is currently being held at Tallaght Garda station.

Ana Accused Reckoned He Was Being ‘Set Up’