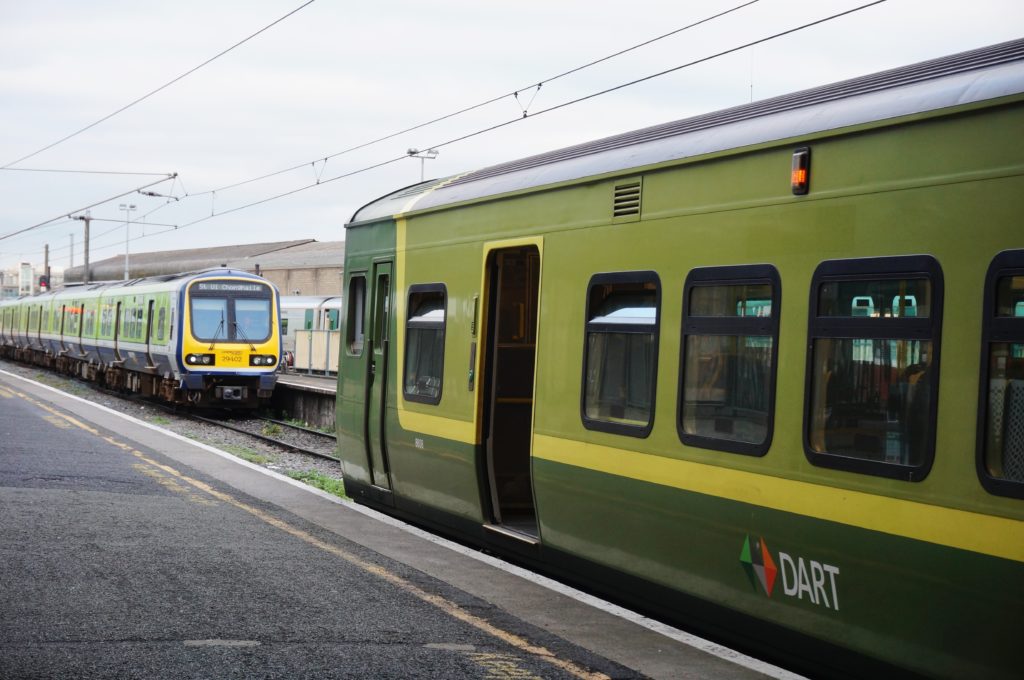 A man is being treated in hospital after he was stabbed on a DART in Dublin last night.

The incident happened on a northbound service between Killester and Harmonstown.

Gardaí arrested one man at the scene shortly after 10pm.

The other man is being treated for non-life threatening injuries.

Services were suspended for a time between Clontarf and Howth Junction but are now back up and running.

Nine Dead In A Shooting In Dayton Ohio

Damon Albarn Calls For Live Music To Continue During Covid