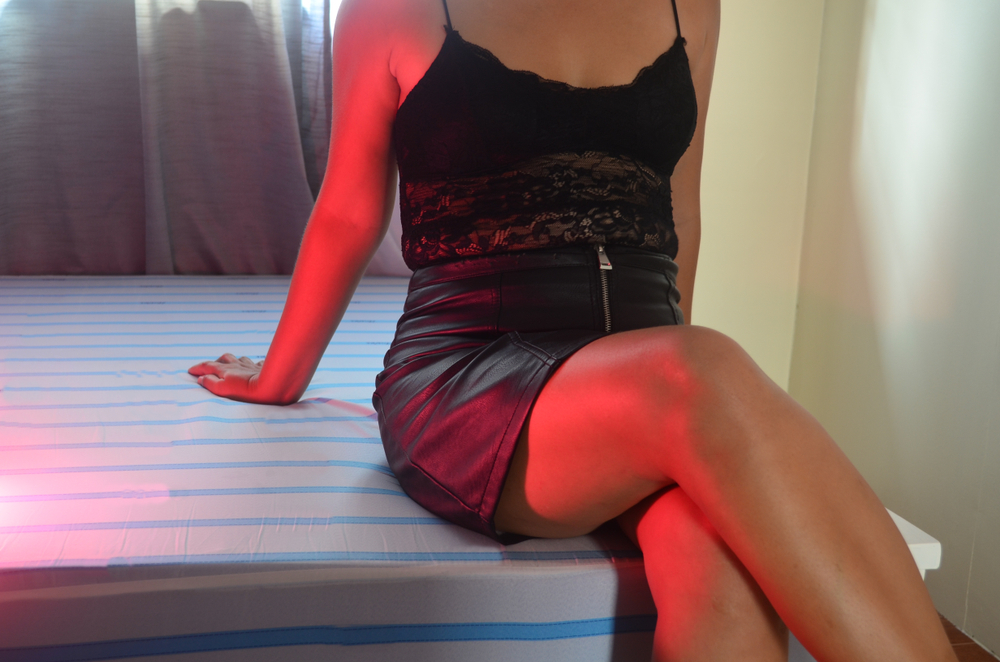 Regarding, Mr Silva, he is charged with being an occupier in charge of an apartment at Leim an Bhradain, Gort Rd and permitting the property to be used as a brothel on May 26, 2017.

Mr Silva is charged with being a tenant in charge of an apartment at Springfield Orchard, Harmony Row, Ennis as well. Silva knowingly allowed the property to be used as a brothel on November 17, 2016.

The alleged offences are contrary to Section 11 of the Criminal Law Sexual Offences. Pending a guilty charge, Mr Silva will be subject to a fine not exceeding €1,270 or a prison term up to six months.

However, in the circuit court, those convicted of such an offence face a jail term of up to five years and a fine not exceeding €12,700. It looks likely the case is to be heard in the district court before Judge Patrick Durcan. The Judge adjourned the case to October 24 th.

On that date, it’s reported Judge Durcan will overview all of the evidence to determine if the case will be heard in his court or not and the court will also hear if Mr Silva will be pleading guilty or not guilty.