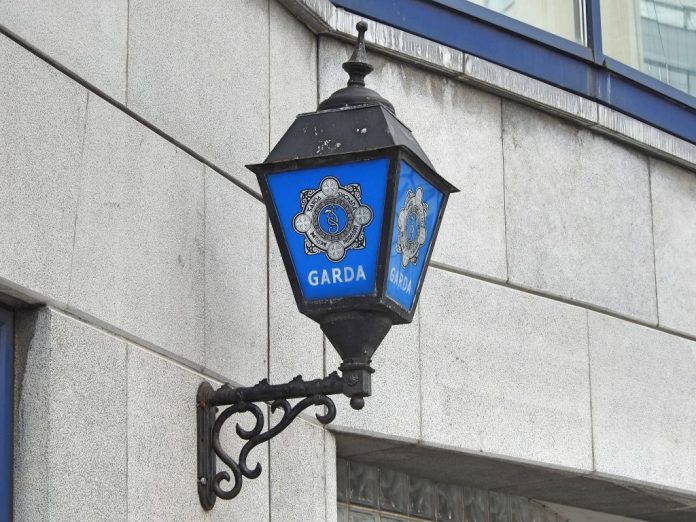 A man’s due back in court next month after being charged with the attempted murder of three men outside a Dublin pub nine years ago.

The victims received serious injuries after being shot outside The Players Lounge in Fairview in July 2010 – but survived.

Mr Wilson was remanded in custody – and is due back in court at the end of July.